Copyrights © 2017 Chefreetu Uday Kugaji. All Rights Reserved.
Sign up with your email address to be the first to know about new products, VIP offers, blog features & more.
Featured 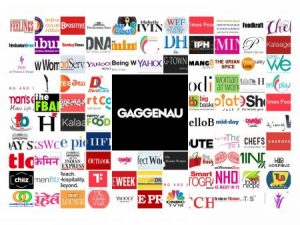 I believe that the food that I cook / prepare should not only touch the hearts but also the souls of the people relishing it.